A wealth of styles and elements makes Ollie perfect for building websites for small, medium and large businesses. 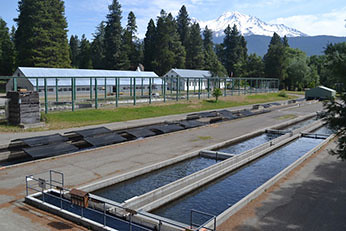 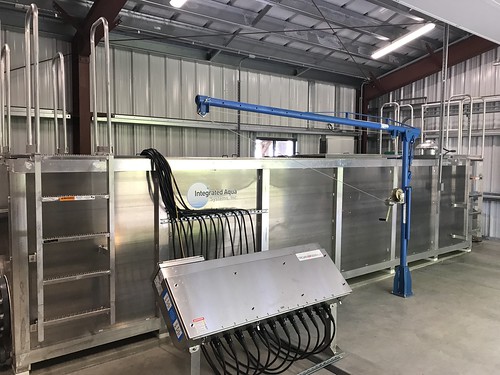 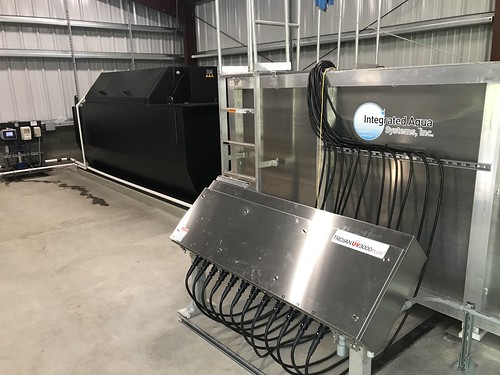 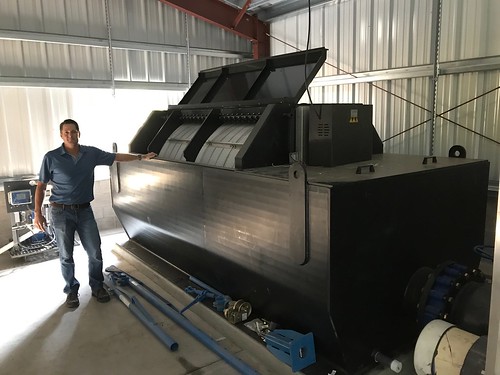 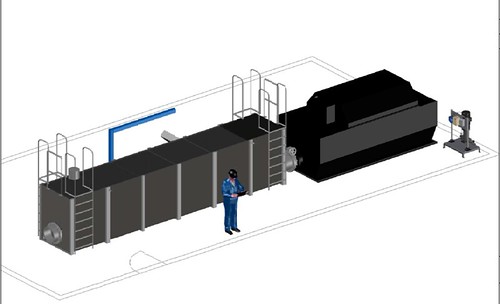 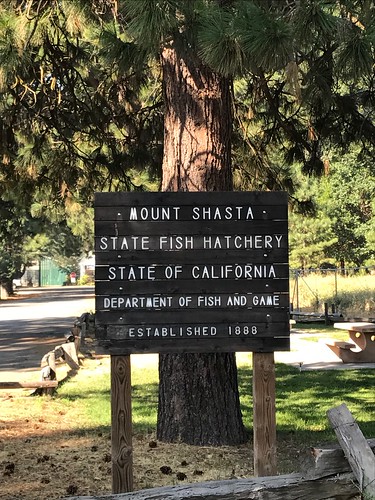 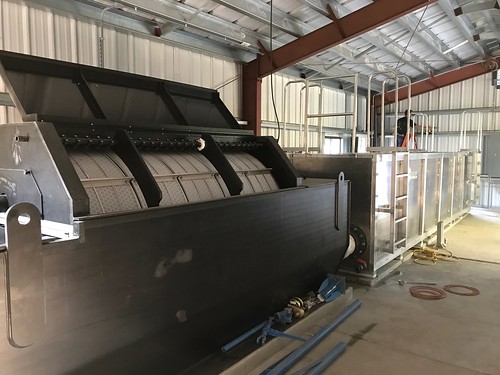 See More Of Our Projects

The Center for Aquaculture Technologies