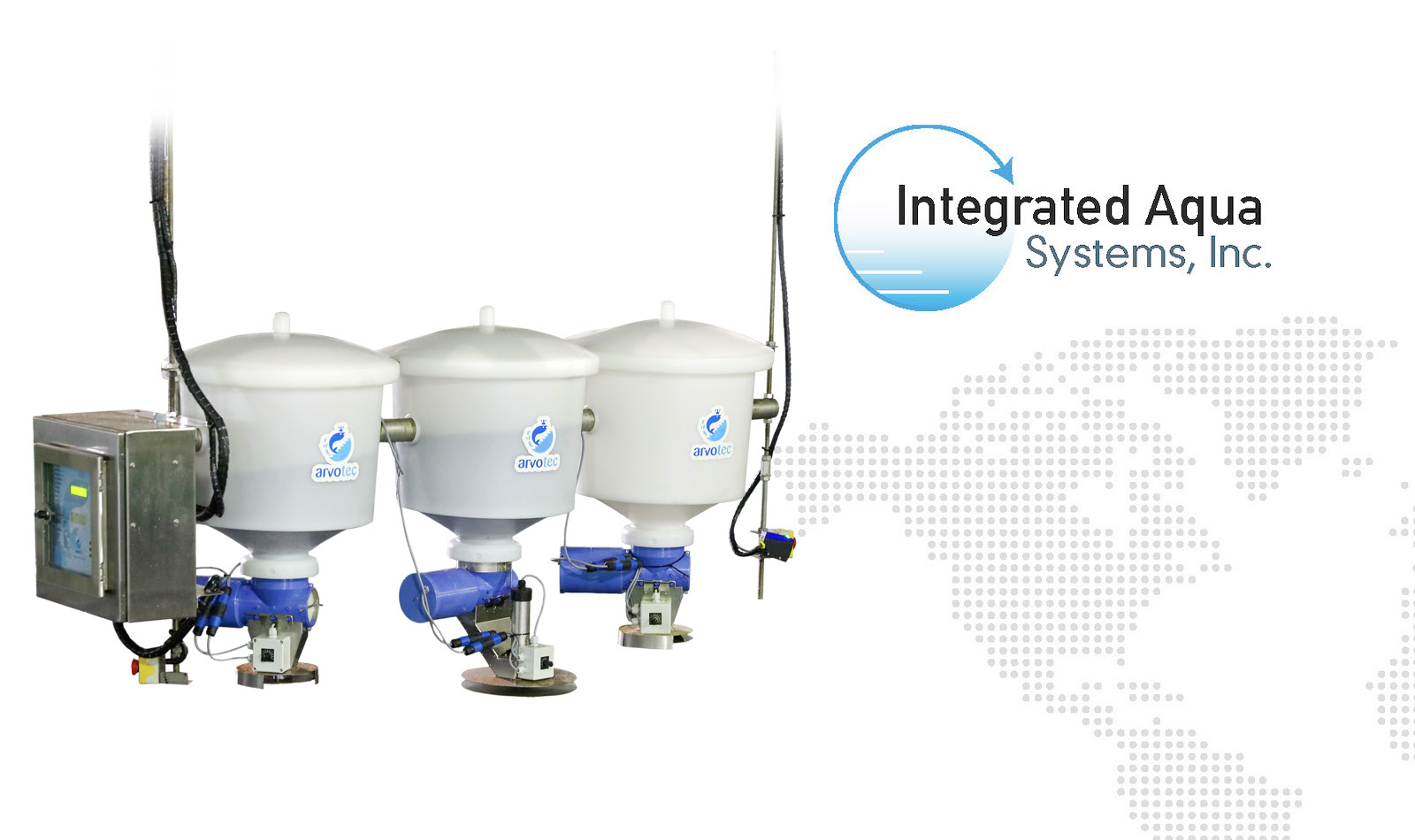 To increase the efficiency of fish farming, ArvoTec has developed a modern solution for fish feeding: the Feeding Robot.

Our feeding robot can take care of feeding up to 240 individual tanks. The feeding robot mounts on a single rail running on top of the tanks allowing the robot to move freely from tank to tank during normal operations. These rails are of simple design that doesn’t require heavy maintenance or power.

When distributing feed the robot can either stop in the middle of each tank, have multiple feeding points per tank or run along the full length of a raceway giving unparalleled coverage of surface area. Up to 4 different feeds can be carried simultaneously and each tank can be given a different mixture.

The fully automatic fish feeding robot saves time and effort, which makes it an efficient and cost-effective solution for indoor fish farming.

The feeding robot fills its hoppers as well as recharges its battery between each feeding round.

When filled, the robot typically holds enough feed for one round of feeding, which also helps keeping the feed fresh, as there’s no need to contain it for long periods of time, in often humid environments. After completing a feeding round the robot returns to its home station to recharge and refill from automatic refill station.

You can either use the feeding robot on its own as a stand-alone version or combine it with our feeding control system to unlock its full potential. 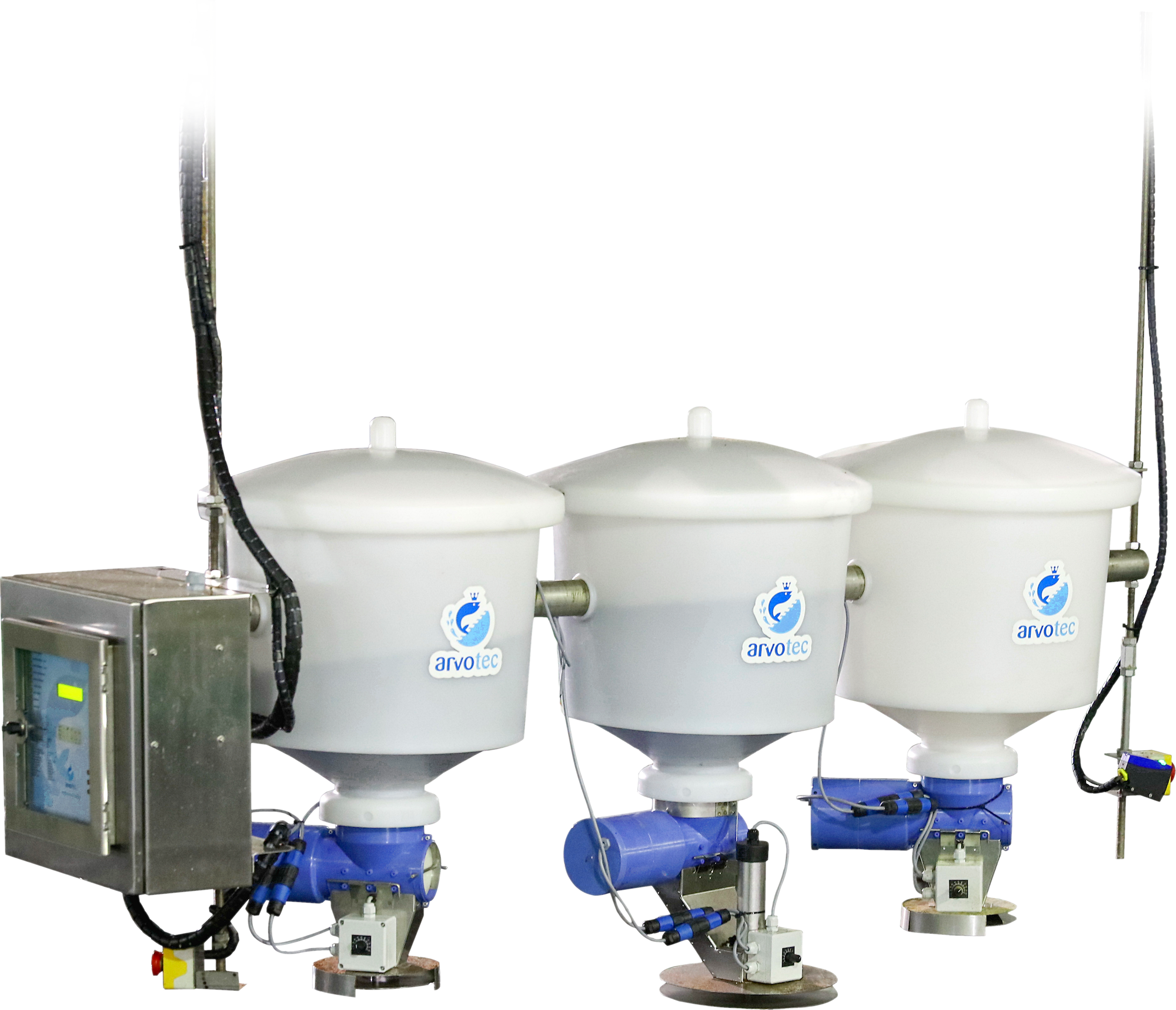 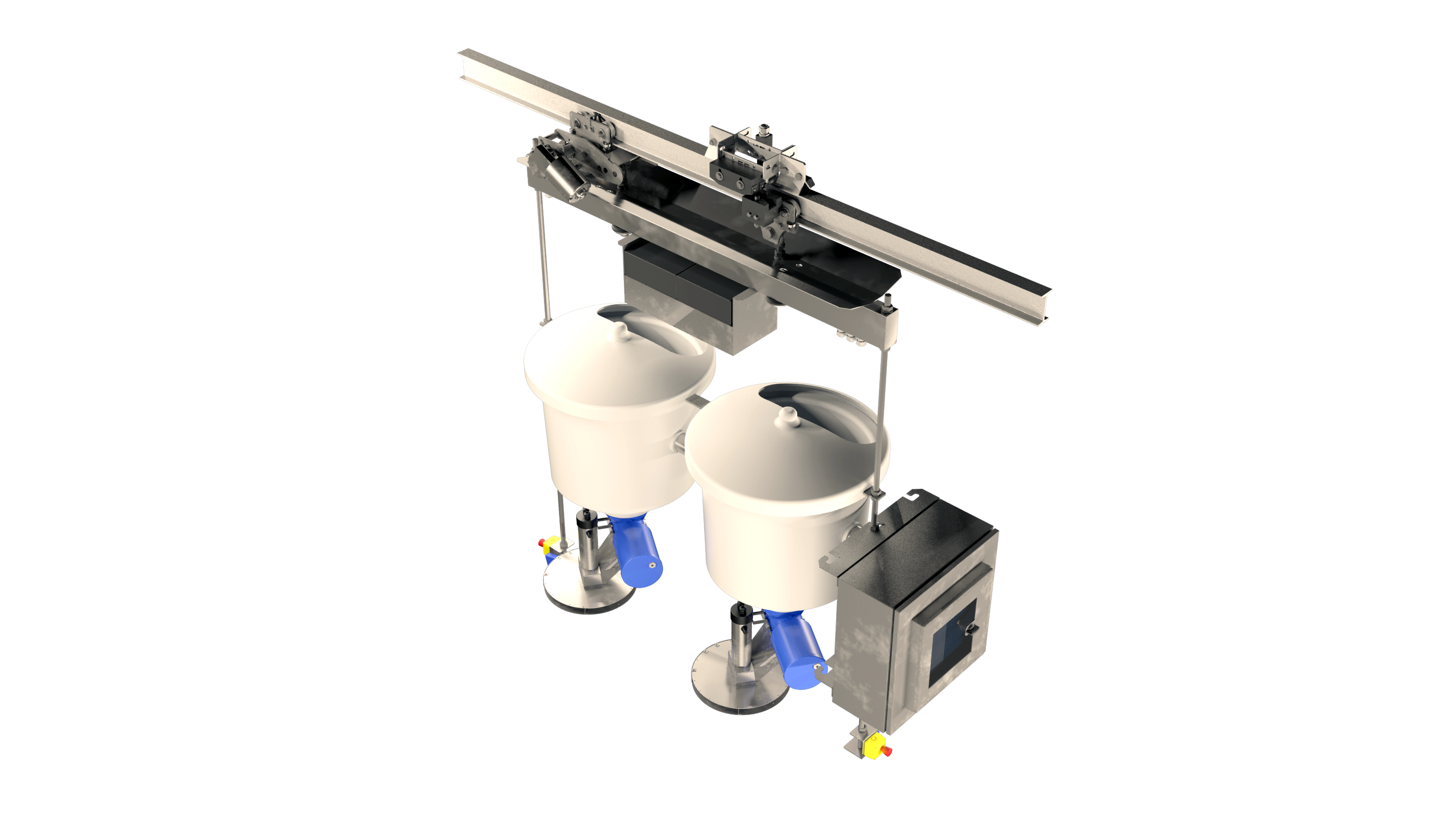 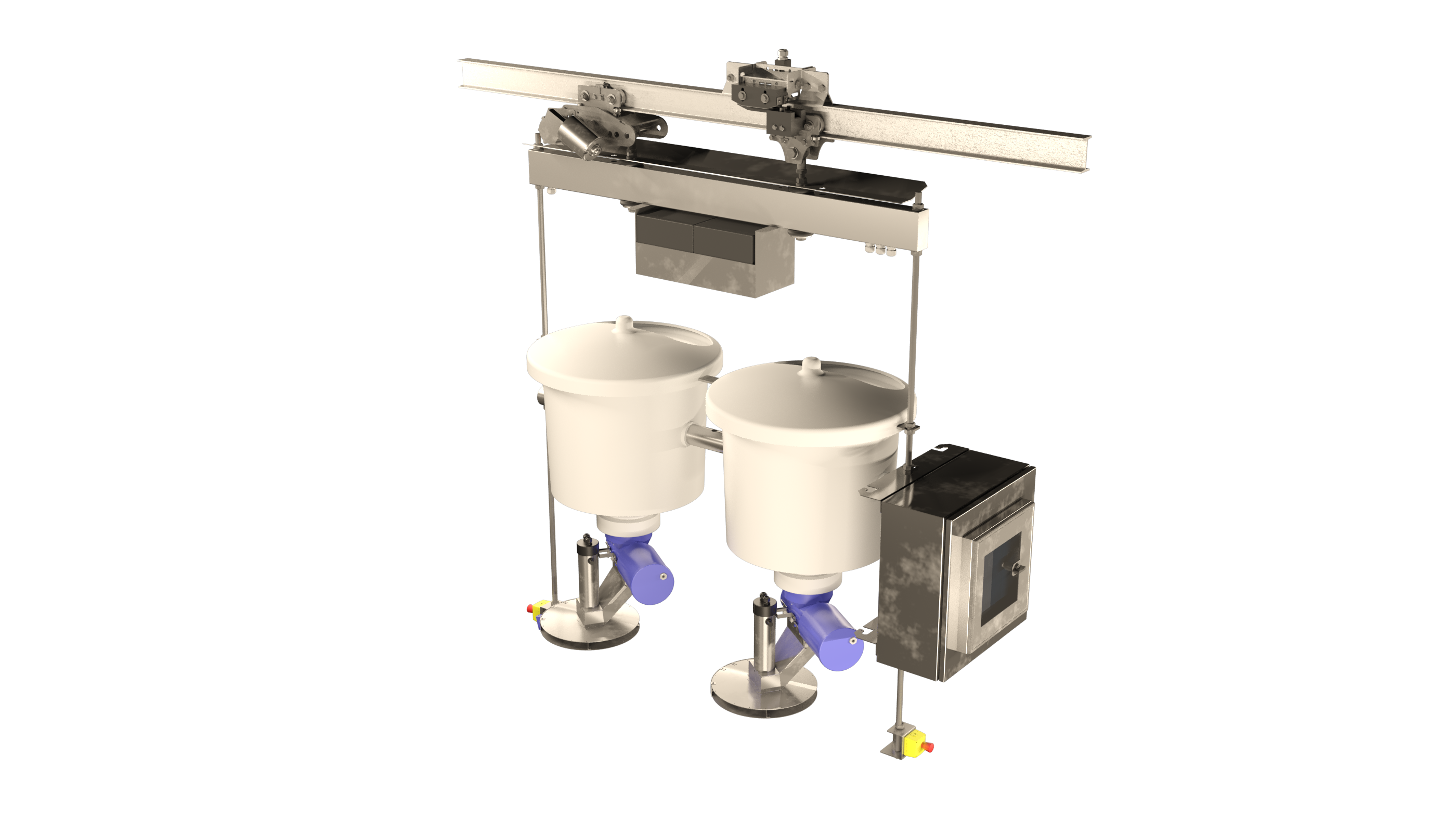 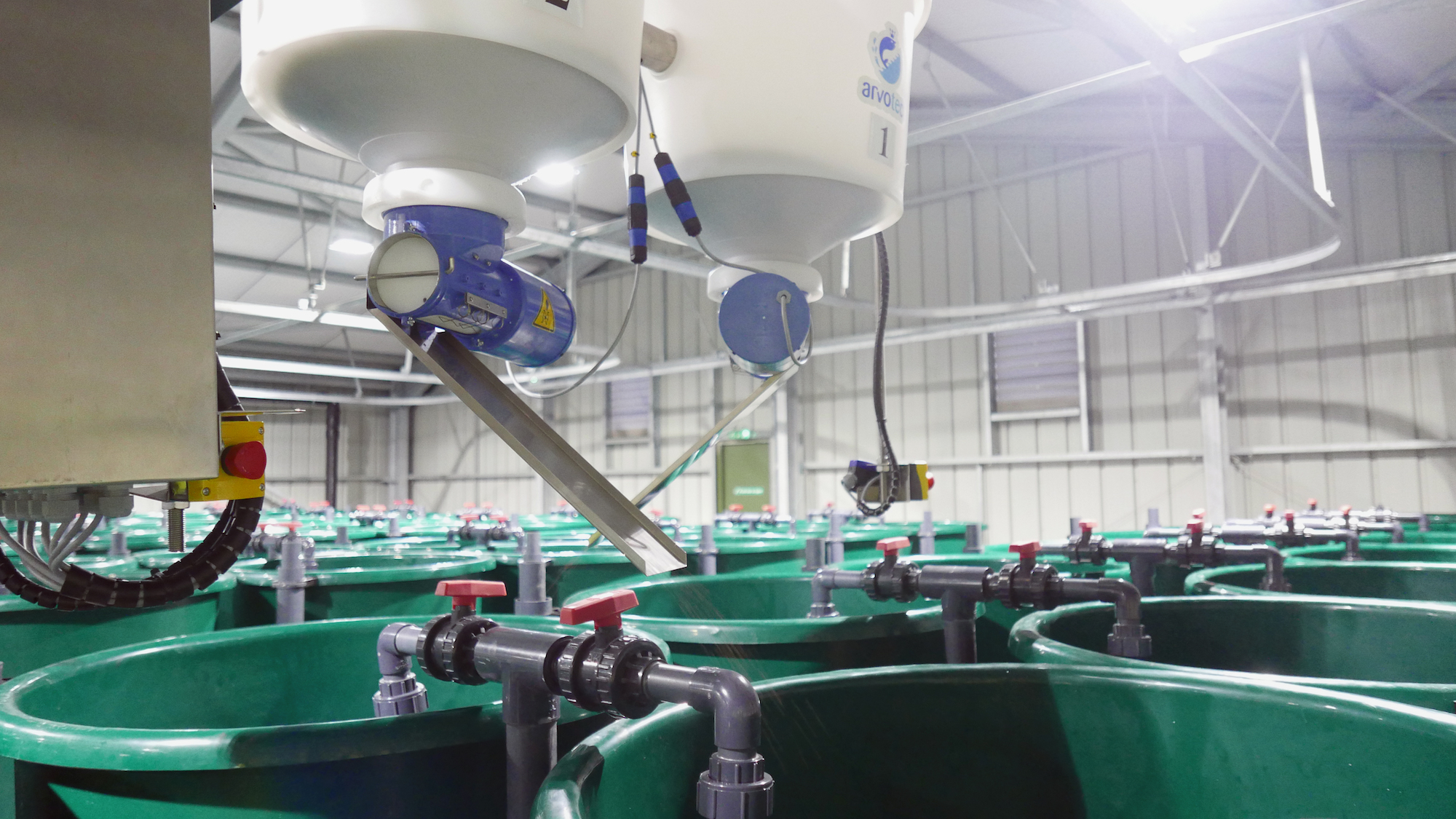 Curious about this product or system? Contact us today for a quote!
Tech & Specs

We're pleased to provide all of our customers- both big and small- with high quality equipment and systems tailored exactly to your needs.
Request Quote

Other Products In This Collection 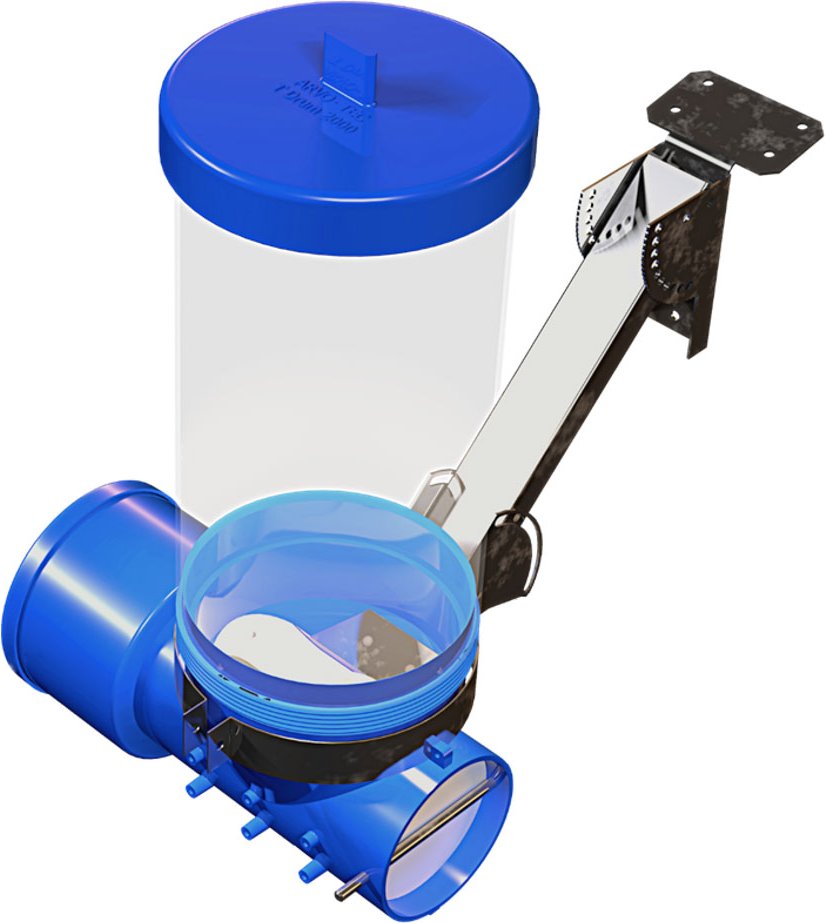 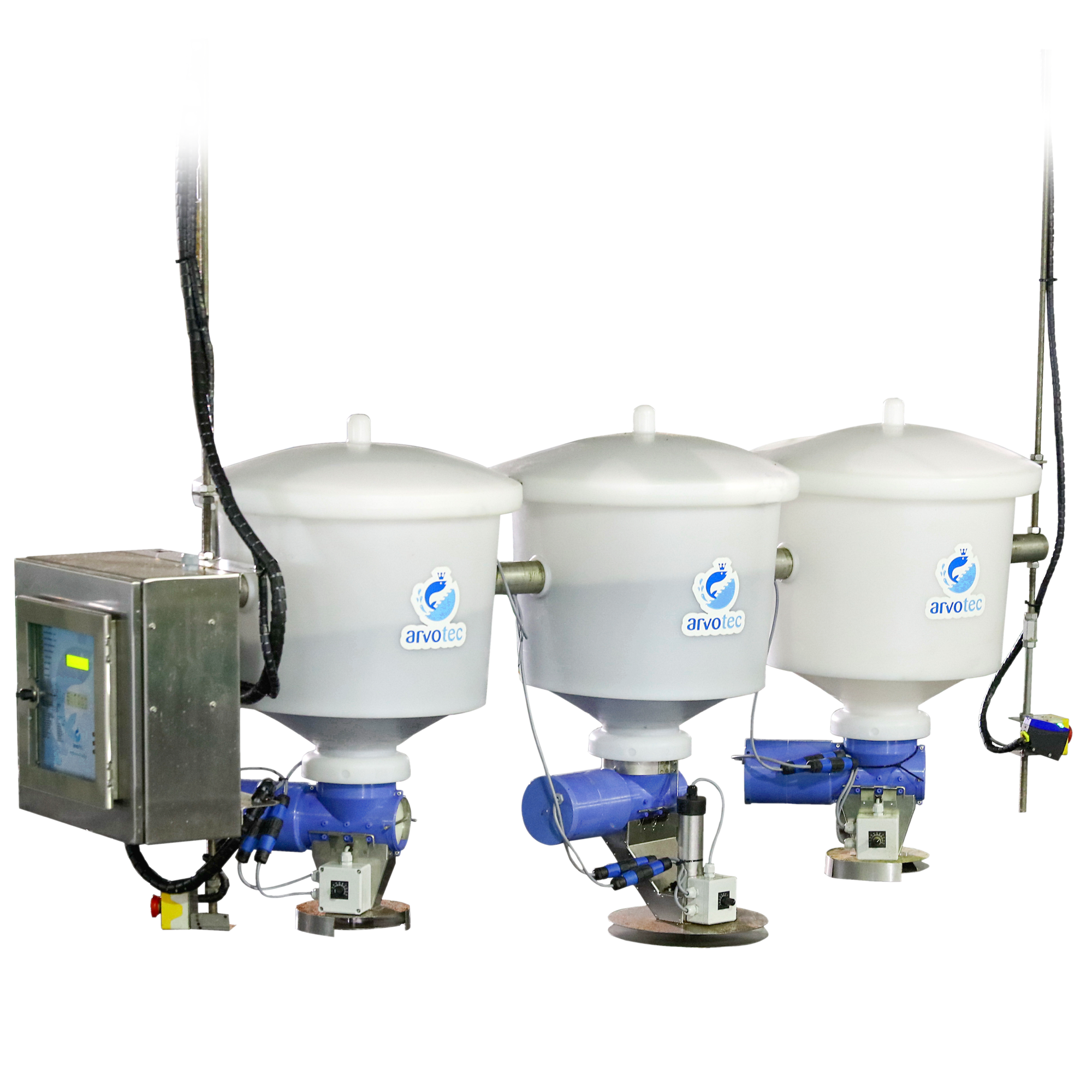