There are many misconceptions in the public consciousness about the current state of world fisheries and aquaculture.   While there are many complex issues surrounding both of these industries, it is clear that aquaculture continues to play an increasingly important role in the global food supply.    There are several striking facts about the state of the aquaculture and fisheries industries described in "The State of World Fisheries and Aquaculture 2012" report by the Food and Agriculture Organization of The United Nations (FAO).  Here are some excerpts:

Curious About Our Work? Check out some of our featured projects! 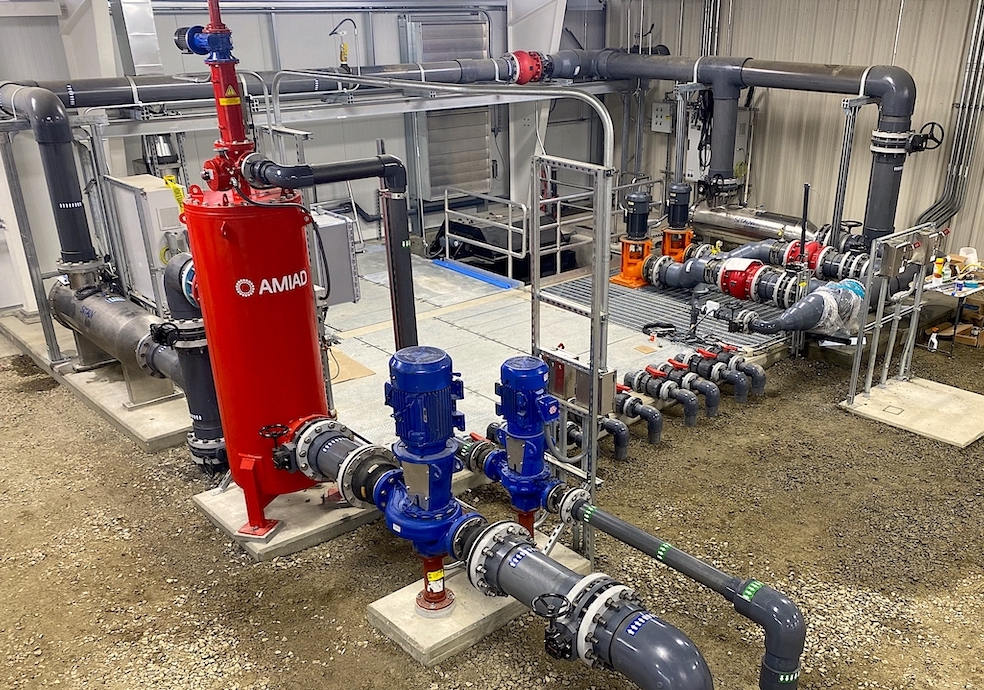 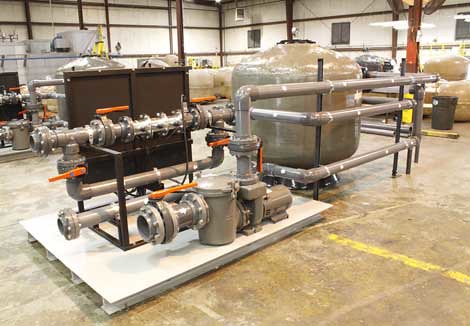 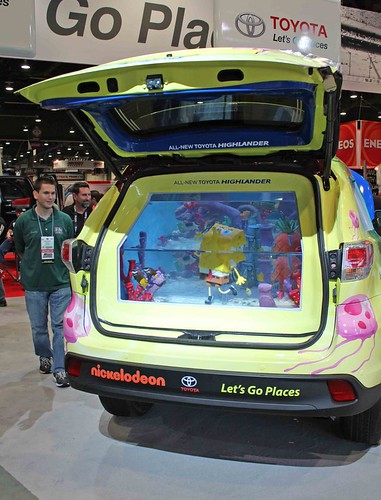